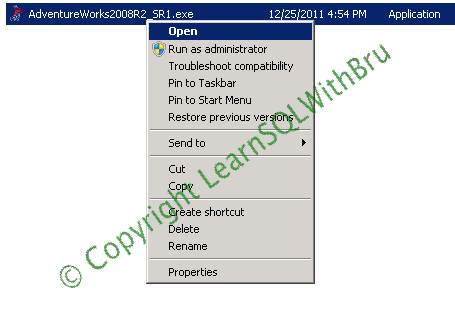 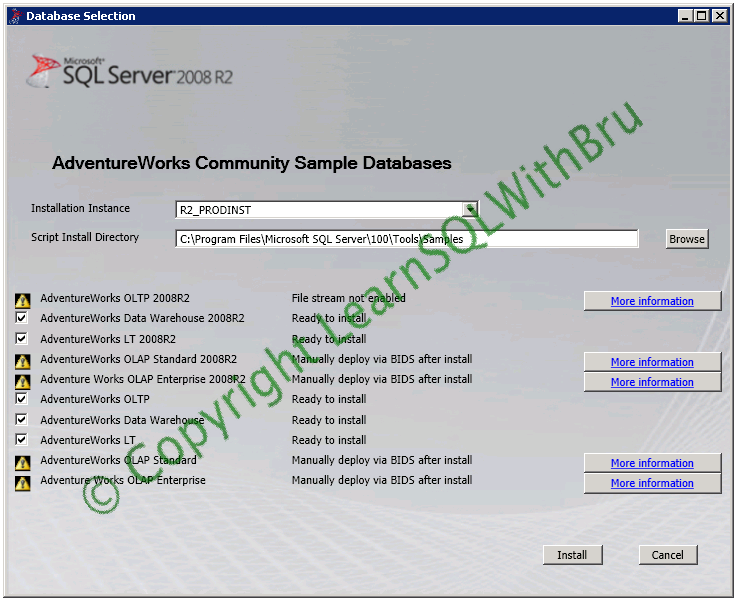 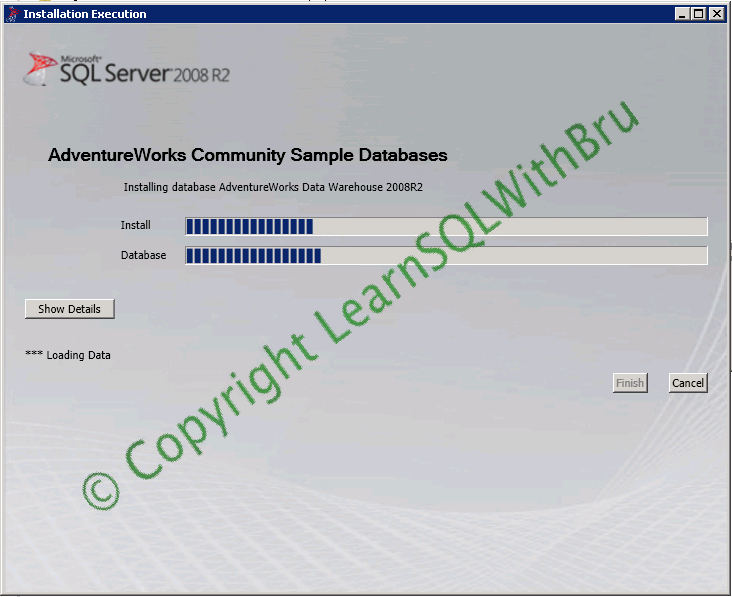 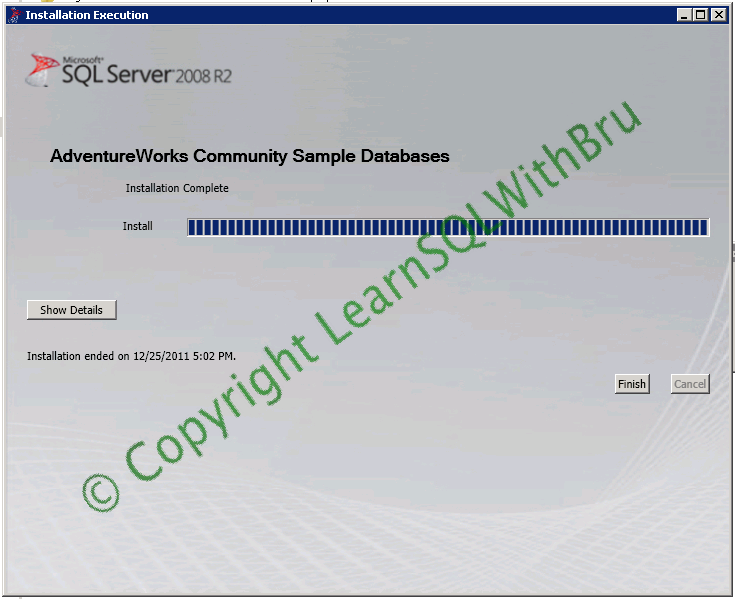 Since I primarily work as a SQL Server Database Admin, I might not be able to give an exhaustive list covering all responsibilities of a SQL Server Developer. If you feel something is missing, please feel free to post a comment.

When I was adding (writing) new content in the recently started section Learn SQL Server for Beginners, I mentioned about SQL Server Versions and Editions. That section is written keeping in mind a beginner in SQL Server. In this blog post, I would like to explain in detail, and make things clear for those who have no prior knowledge of SQL Server Editions..

What are Versions and Editions?

When you read or listen something like SQL Server 2005, 2008, 2008 R2 and 2012, they are Versions of SQL Server.. Each time a major release of SQL Server is released, that is called a Version. With each of these new Versions, the SQL Server Software (a more simplistic term, instead of using terms like Database Engine and BI components) are designed for better performance, are more reliable and robust than the previous versions and these feature enhancements go on and on and on….

Express Edition is a free Edition, has various limitations (in terms of available features). It is most often installed on personal workstations, for example in situations where developers need the databases available when they are remote (at home) to write and test code for the applications.

Workgroup Edition has few more features that are suitable for smaller organizations (something like an individual store or a branch).

There are 2 more Editions, Enterprise Evaluation Edition which is has the same features as Enterprise Edition but expires after 180 days of installation. Developer Edition is a low cost (approx 50 bucks) Edition which does not expire, has no limitations and has the same features as Enterprise Edition. Important point to note, Microsoft does not recommend and support the usage of Developer Editions in a production Environment..

Note: This post is written focusing beginners so there is  no mention of the SQL Server features like Clustering, Database Mirroring, Database and backup Compression, Database Partitioning, Resource Governor, Policy Based Management etc. Lets keep that discussion for another time….

You might want to read a related blog, this is on Editions in SQL Server 2012.