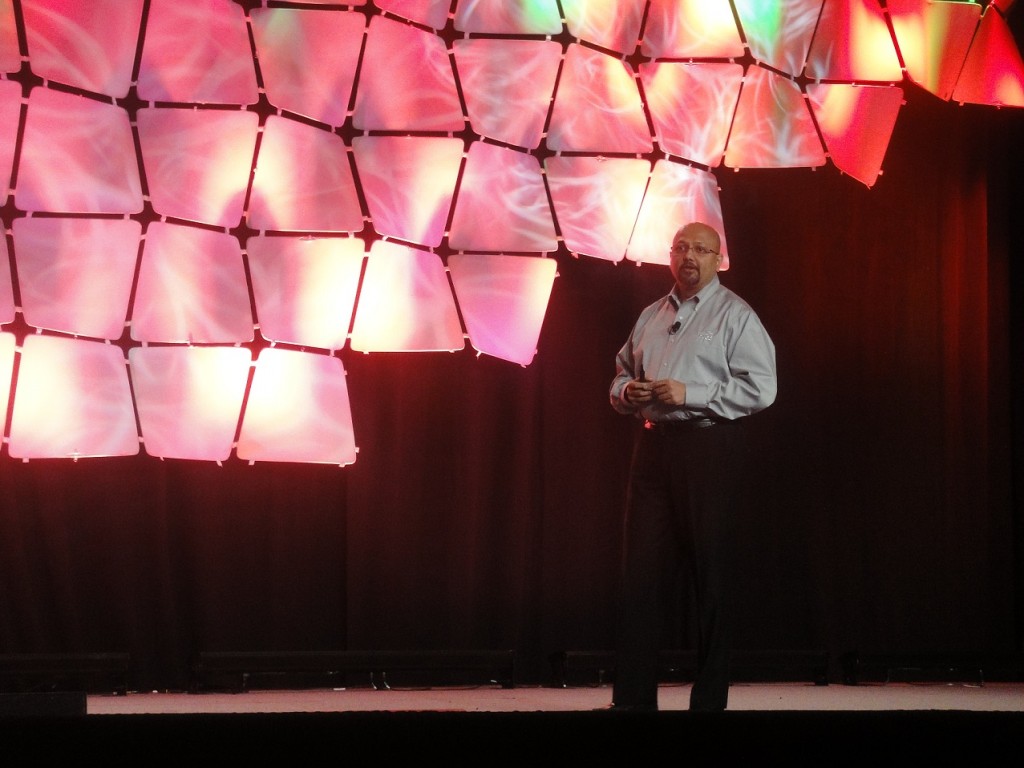 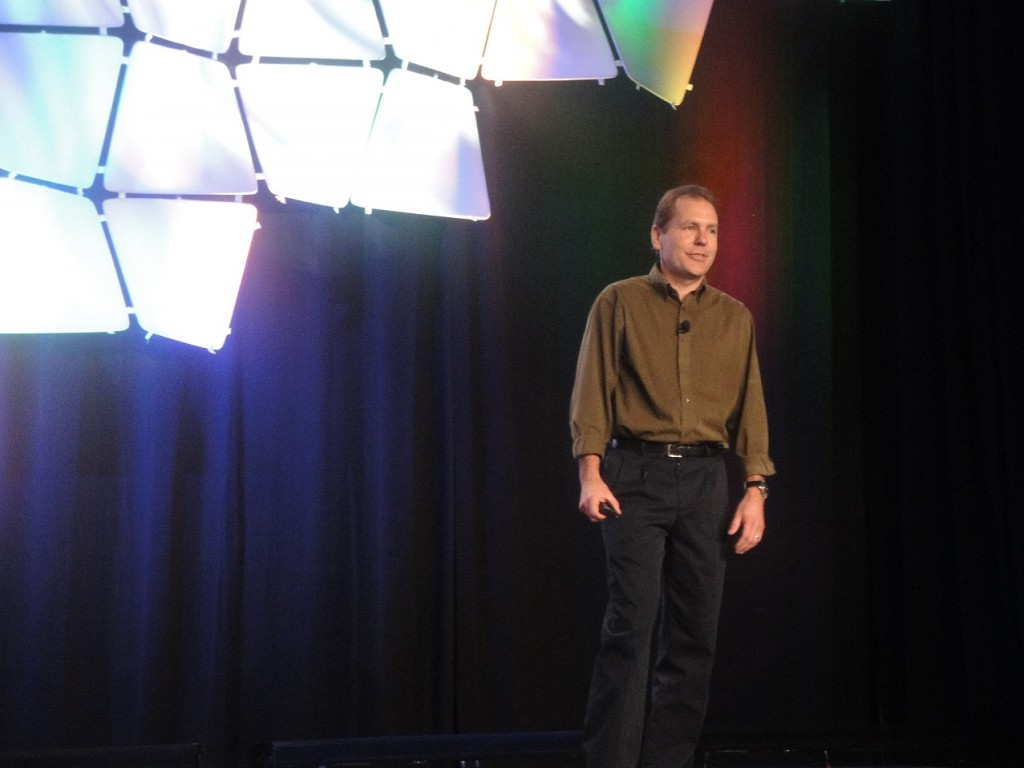 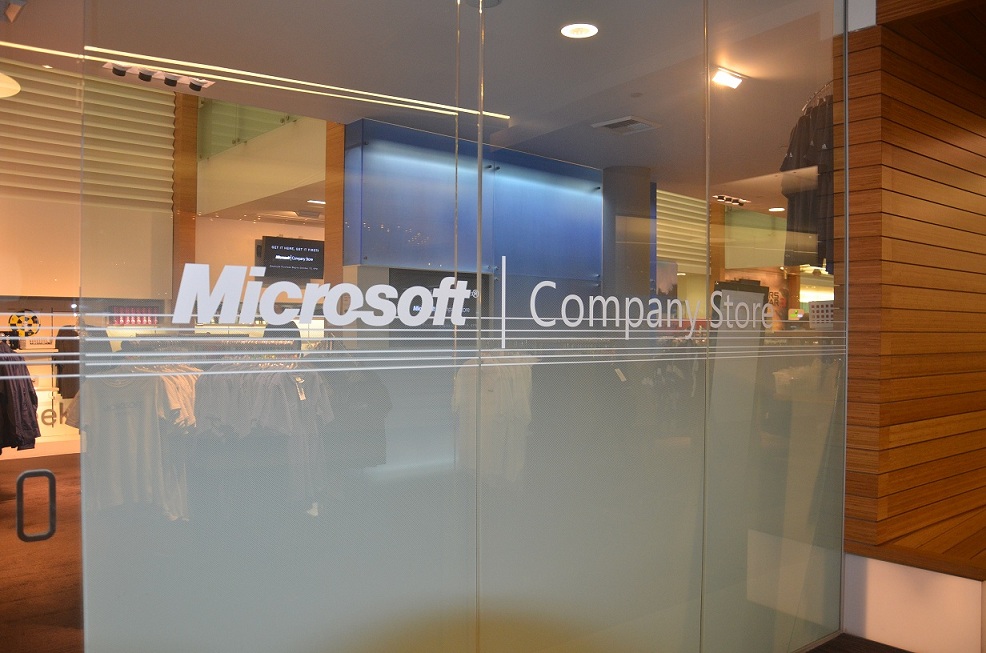 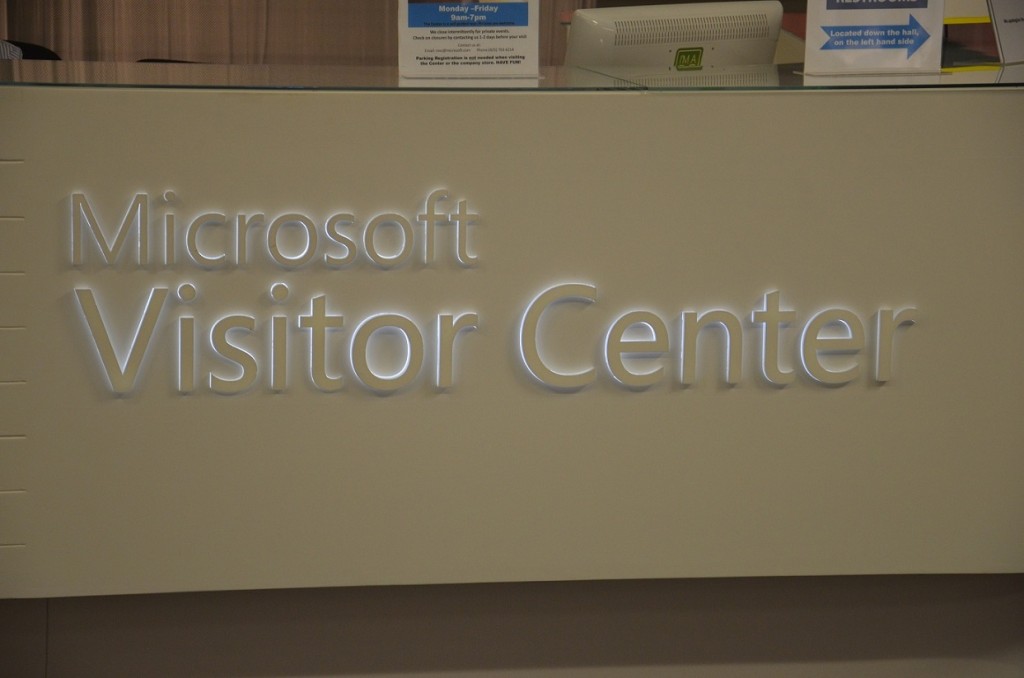 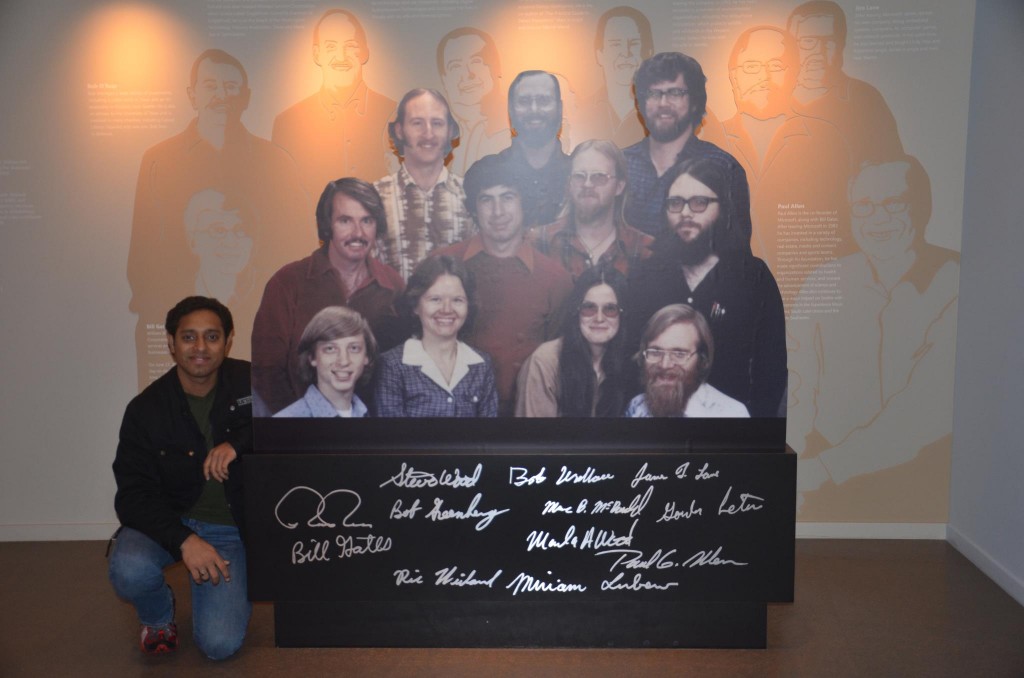 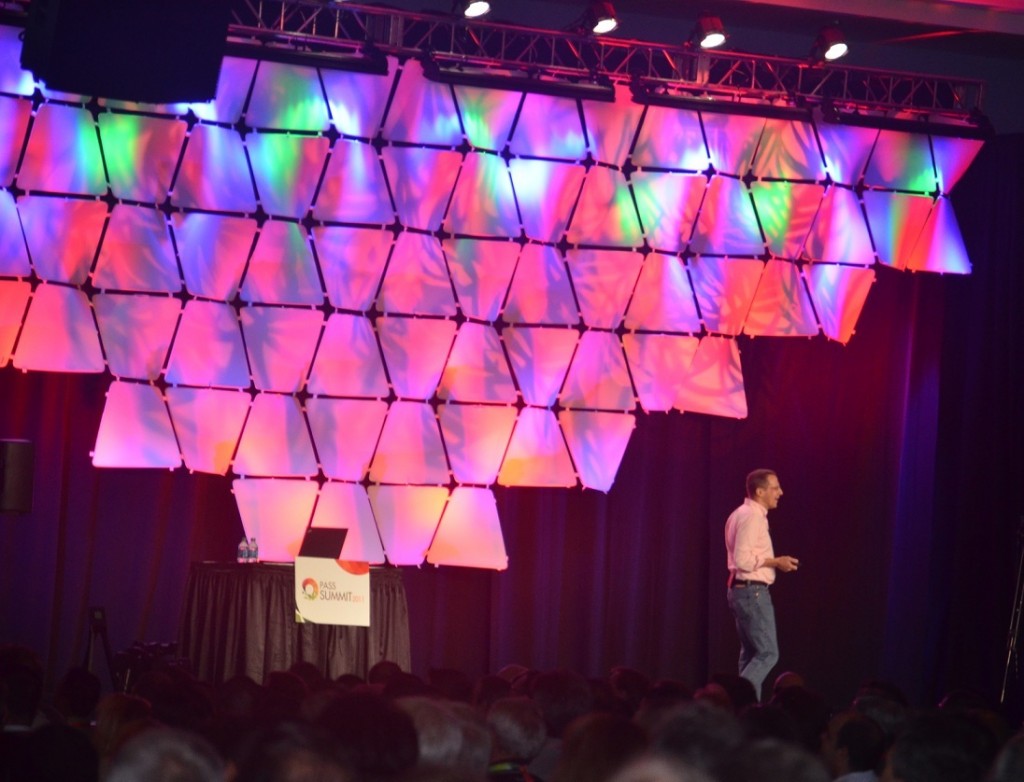 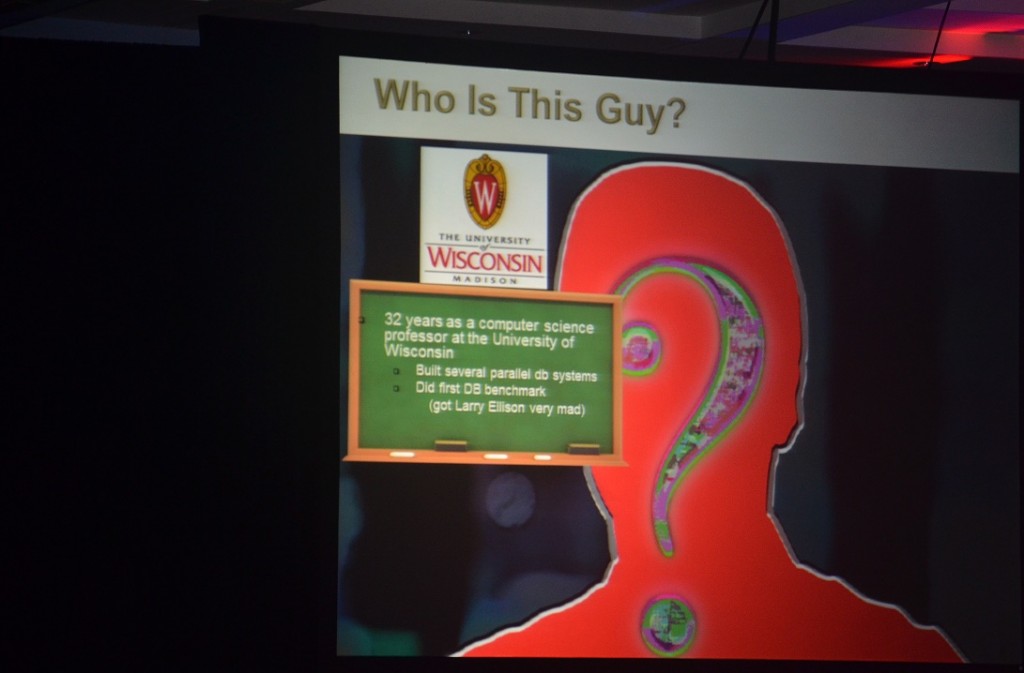 I am at PASS Summit 2011 and on day 1 of the Summit, at the Keynote presentation, Ted Kummert (Sr. VP, Business Platform Division, Microsoft Corporation), has made an official announcement about the  next version of SQL Server. SQL Server 2012, which is slated to be released in the first half of 2012.

For more information on the events at the PASS Summit 2011, visit the official PASS page here… http://www.sqlpass.org/summit/2011/