If you are planning to install SQL Server 2008 R2 as an additional Instance on a machine where SQL Server 2008 exists, then you have to keep in mind some implications. Though nothing fatal might occur in the first place, but there would be some changes depending on what settings / features that are selected while Installing SQL Server 2008 R2.

When installing the first instance of 2008 R2, you would come across the below warning message. The message indicates that the Shared Components will be upgraded to SQL Server 2008 R2. 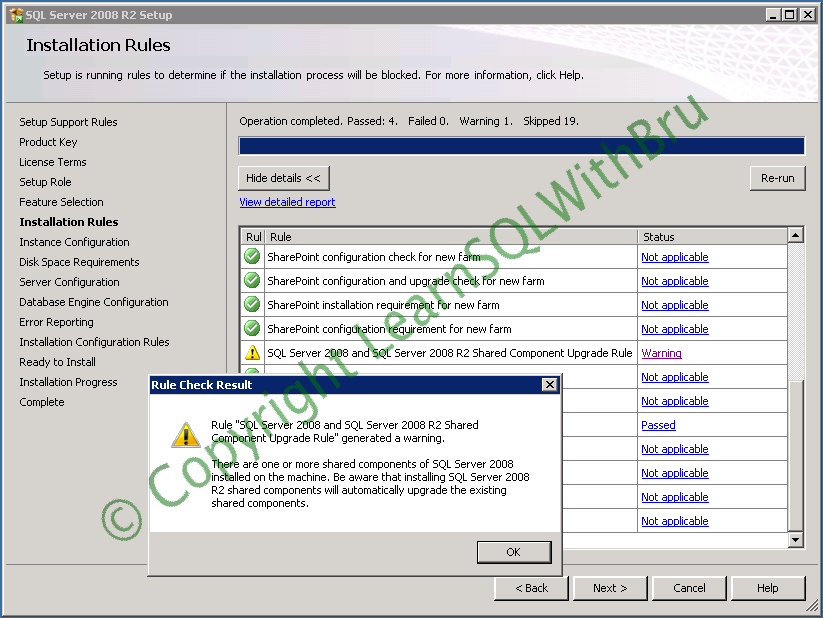 To avoid this scenario, the way out is not to choose Shared Components in the Installation step where you select the features list, that way SQL Server 2008 R2 instance will be installed but the shared components will still be of version SQL Server 2008. 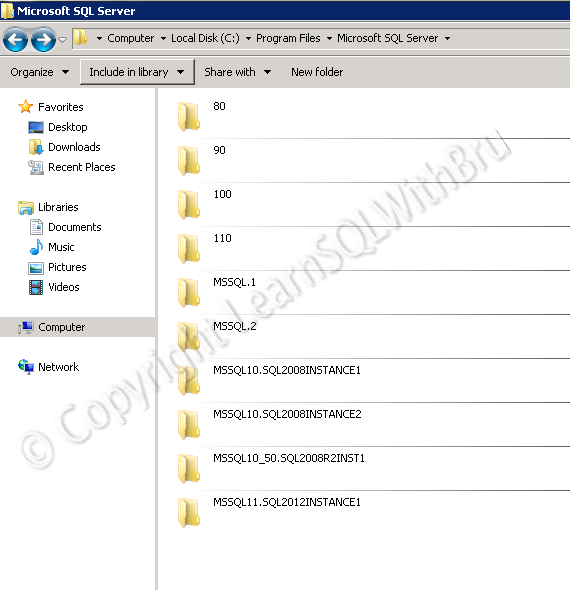 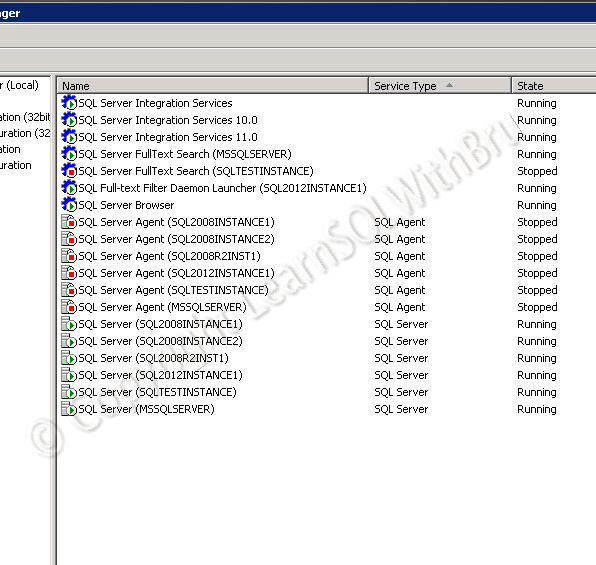 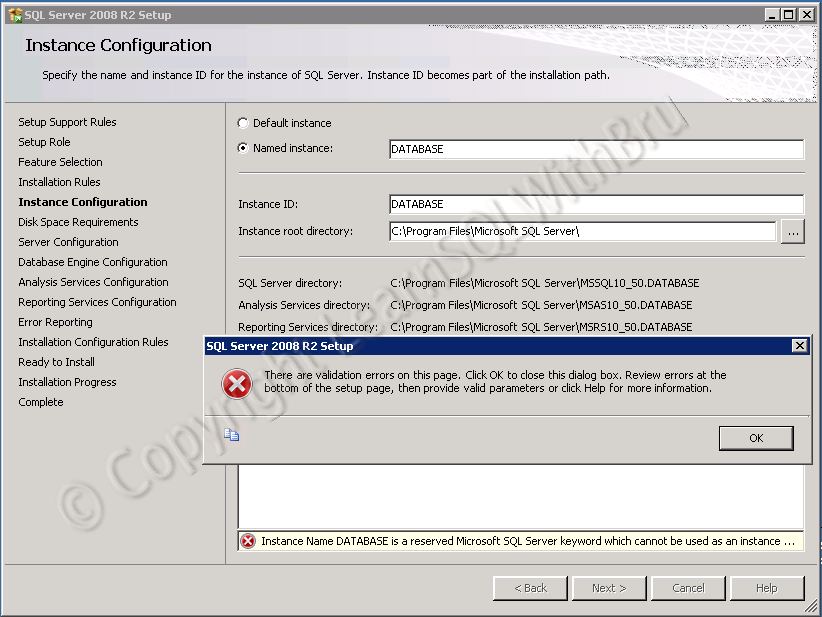 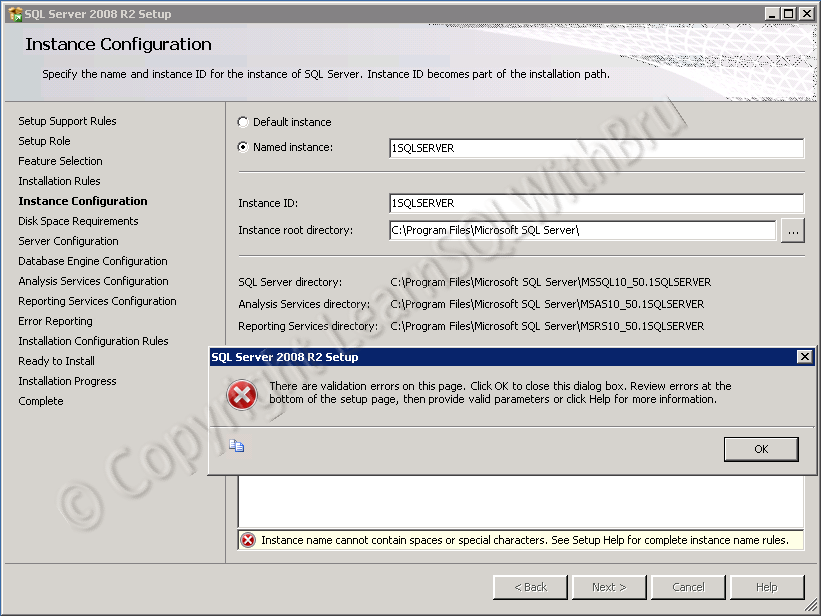 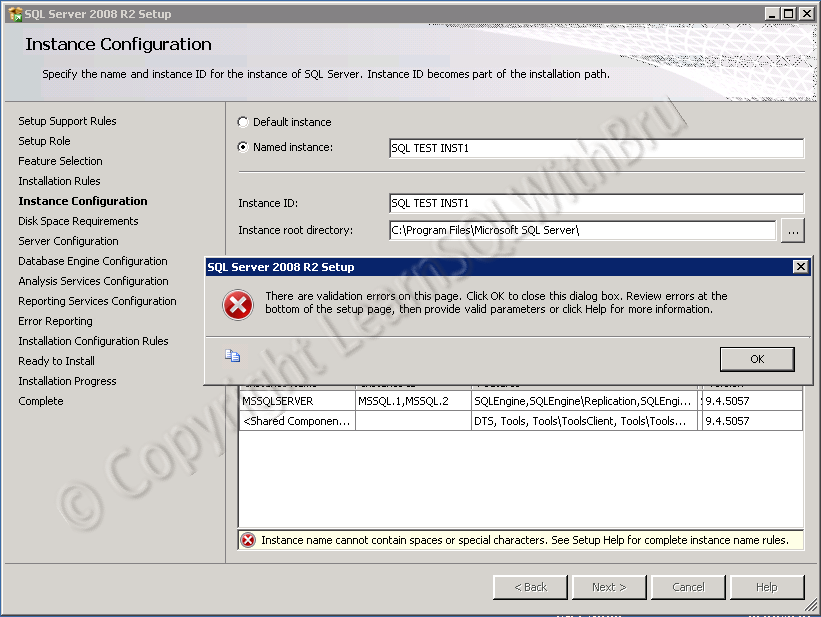