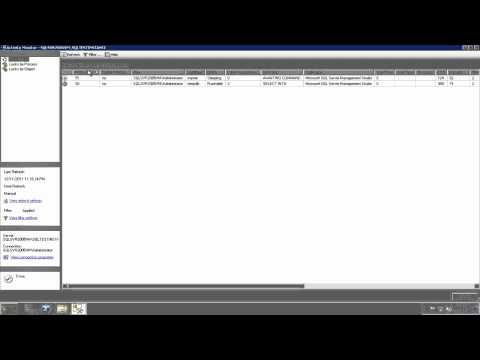 Monitoring the size of Transaction Log files is one of those important tasks for a SQL Server Database Administrator. I monitor regularly in order to ensure that my database log files do not grow tremendously in size and potentially run out of space. The script in this article will give the list of Databases and their Transaction Log files size in MB in the descending order.

Script used in this blog…

You may also take a look at one of my previous blogs related to transaction logs. Find Transaction Log Space Used 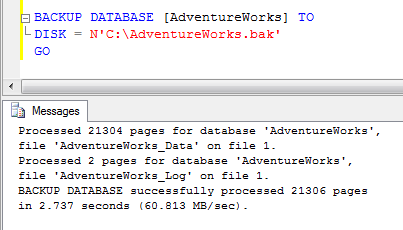