In this session we are going to learn about Backup Compression in SQL Server, which is introduced in SQL Server 2008. 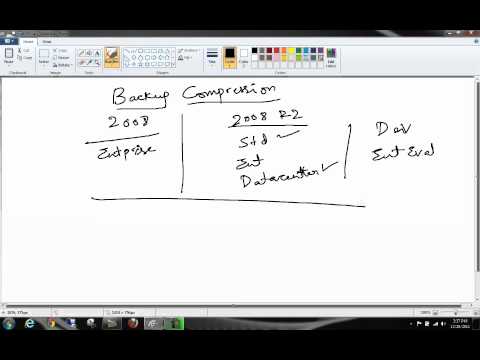 What happens with backup compression? Watch the video for more details….