This blog is the 50th blog on LearnSQLWithBru. I am surprised to see that I was able to write 50 blogs in such a short time. I feel the blogs that I publish are informative and easily understandable. I have received lot of feedback from many readers and I implemented few of them such as a Calendar list of Blogs, Tag cloud and ability to post comments. In order to achieve these, I moved to WordPress to publish blogs. I would like to continue blogging with more SQL Server related articles and welcome all kinds of feedback to enhance the site. I wanted to take this opportunity to thank all those users who have been visiting and closely following the blogs. 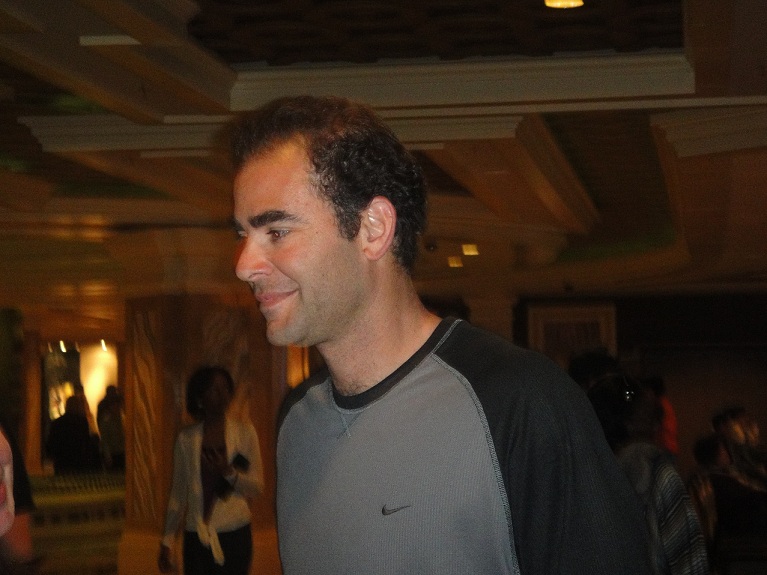 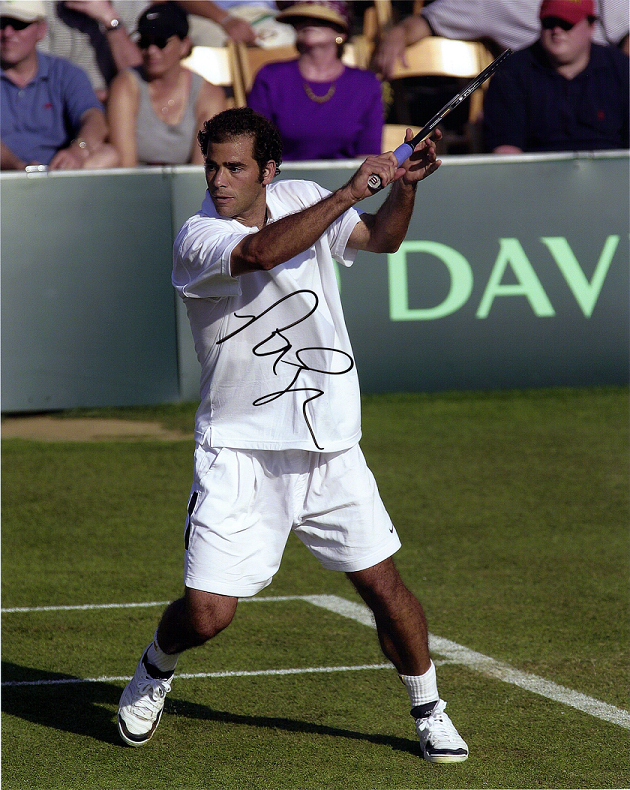 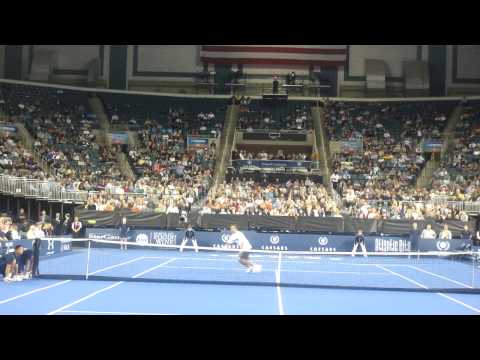 I wanted to share some news about this Blog. Last week this blog was added to the list of blogs in SQL PASS Blog Directory.

I am thrilled to have this blog listed in it, since the list contains highly regarded SQL Server experts. Follow the Blog Directory at SQL PASS here http://www.sqlpass.org/Community/BlogDirectory.aspx